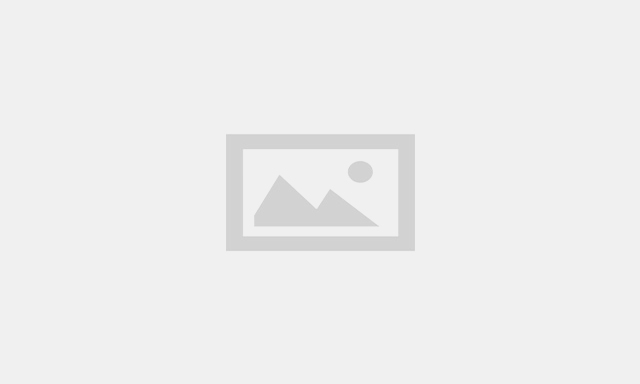 his is the application process for skilled workers who want to become permanent residents of Canada and live in Quebec.

Quebec has a special agreement on immigration with the Government of Canada. The province has its own rules for choosing immigrants who will adapt well to living there.

To immigrate to Canada as a Quebec-selected skilled worker, you must apply in the following 2 stages:

These instructions are for your application for permanent residence only.

You’ll likely have to go to the province or territory to be assessed for your trade. You may also need an employer in Canada to give you experience and training.

To learn more about getting assessed, you should go to the website of the body that governs trades for the province/territory where you would like to live and work. The process is different, depending on where you want to go.

Each website has more details about certificates of qualification to work in that province or territory in a specific skilled trade, and what you have to do to get one.

If your trade is not regulated by a province or territory, it may be federally regulated (for example, airplane mechanic). You can find out who regulates your trade by visiting the website of the Canadian Information Centre for International Credentials. 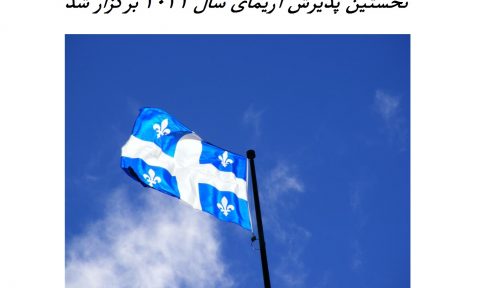 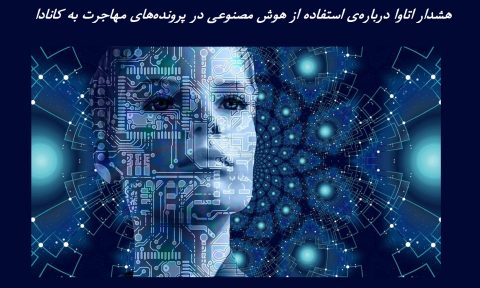